Ecotourism in Vietnam: Potential and Reality


Tourism in Vietnam creates a lot of income and it is a boost for the local economy. On the other hand, tourism is a problem for the environment, particularly the biodiversity of nature.

In recent years Vietnam is promoting ecotourism because it is both sustainable and have economics benefits. The government of Vietnam is learning about infrastructures with less impact and encourages tourists to keep in safe the local culture and environment.

A big attraction of ecotourism in Vietnam is the Coastal reef that has a particular natural ecosystem with thousands of protected species and it is a reason to promote and improve this specific ecosystem.

Halong Bay, Sapa and Hanoi are typical examples of the Vietnamese policies about tourism. 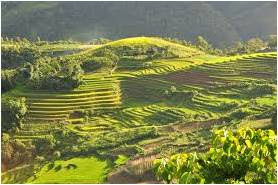 Tourism is an added value of the Vietnamese economy, it creates a lot of jobs and it supports the local families. It is estimated that the 10% of the success of the economic policies comes from the tourism sector.


The other face of the medal concerns the environmental problems of this policy.
The Halong Bay welcomes a number of visitors too high to be sustainable for the local ecosystem and the environmental should be damaged. 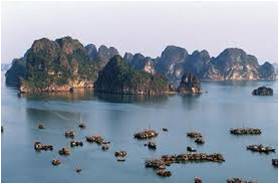 The heritage area is 1500 sq. km. and there are 2,000 mile islands at present. This large area might not be visited no more if there will be restriction concerning the introduction of people in this area. 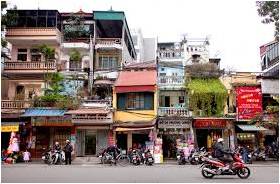 In particular, these are the main problems about the environment in Vietnam: greenhouse gases, deforestation, desertification, acid rains, water pollution and also pollution cause by transport services.


Acid rains contain levels of sulfur dioxide or nitrogen oxide; acid rains are damaging and potentially deadly to the earth's fragile ecosystems; acidity is measured using the pH scale.
People who live in Hanoi are scared because the 30% of the rain are acid and this percentage grow continually. In some areas in Vietnam, this percentage is more than 50%.


In Hanoi there is another important problem: pollution. Every day, Hanoi has concentration of pollution, noises and aromas caused by car or by public transports. These type of transportation creates also lots of traffic and congestion. Instead of only few people want to use bicycles to go around the city or for admire the beautiful landscape.

This enormous natural heritage is decreasing caused by the deforestation and the desertification.
The first takes destruction of vast areas of forest without planting new growth, for example the Bay of Halong that is an area where there are a lot of rains and then, forests, could contain the waters and avoid problems of floods.
The second creates lots of desert conditions in arid or semi-arid areas, due to overgrazing, loss of agriculturally productive lands, or climate change. 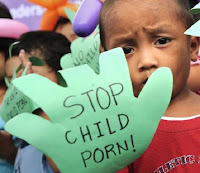 
“Sex tourism” is defined as travel planned specifically for the purpose of sex, generally to a country where prostitution is legal.

The World Tourism Organization, a specialized agency of the United Nations, defines sex tourism as "trips organized from within the tourism sector, or from outside this sector but using its structures and networks, with the primary purpose of effecting a commercial sexual relationship by the tourist with residents at the destination".

This type of tourism has brought social and cultural damage in the countries of origin and destination, because it exploits differences related to sex, age, social and economic status of the populations that live in these countries.

1) sex tourism “promoted” by those countries in which prostitution is legal.

2) sex tourism taking place in states where prostitution is not regulated by a specific law, but by an illegal system.

Over the last few years, sex tourism has developed due to some reasons: the increasing poverty, hunger, unemployment, and the increase in mass tourism facilitated by the growing number of low-cost flight.

Sex tourism has as protagonists people aged between 20 and 40 years, whereas the majority of victims are young girls between 13 and 17 years of age.

Italy is one of the European countries with the most advanced regulations on child sexual abuse and exploitation. Many laws have been introduced to protect children who are particularly exposed to violence and sexual exploitation. Therefore, Italy has established heavy penalties for people who violate children's right to development.

Another important regulatory document on the topic is the Global Code of Ethics for Tourism, adopted by the General Assembly of the World Tourism Organization. The Global Code aims to promote responsible, sustainable and universally accessible tourism; protect children against all forms of sexual exploitation, in compliance with international law.

“We have only one planet, so let’s #DoGood” 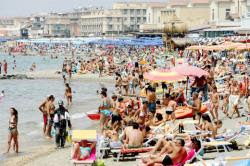 Hey! What do you know about mass tourism? Here we are going to explain the mean of mass tourism and his three impacts on economy, on the society and on environment with the positive and negative aspects in these sectors.
Besides, we’ re going to discuss some examples of mass tourism in Italy with the principal characteristic of these places like holiday destination, emphasizing the importance of ecotourism for the creation of new ‘green zones’ and a good behavior of tourists.

Mass tourism is a form of tourism, developed after the Second World War.
It consists in numerous touristic movements, conditioned by mass media, like: internet, television, newspapers, radio and so on…
This type of tourism is founded on the connection between tourism and communication; since nineteenth century, a lot of young and rich people travel for the grand tour, it was intended to make young aristocratic more educated about the history and art of Europe.
Mass tourism has three different impacts: on economy, on the society, and on environment; with positive and negative effects in each of these sectors. 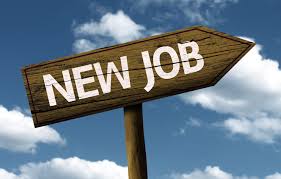 On economy: the positive effects are that it brings money into local economy so people consume more, and more jobs for local people are available, like for example receptionists, hostesses and touristic guides.
Mass tourism also make an increase to income of industries that supply tourism: like hotel industry, travel agents and local bureaus.
The negative effect is that a lot of the profit made from tourism is kept by the large travel companies rather than going to the local economy. 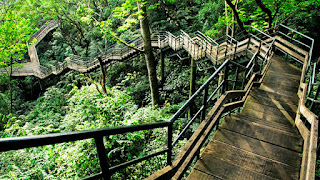 On the society, the positive effects are for example that lot of jobs means young people are more likely to stay in the area.
It improves roads infrastructure and communications which are also a benefit for local people, infrastructure are very important for the development of tourism in a city or a country.
Income from tourism can be reinvested in local community projects, like for example the building of new infrastructure, new “green zone” to supply the ecotourism, or the building of new structure to accommodate more tourists.
The negative effects are that tourism jobs are often badly paid and are seasonal: like entertainers and the staff of a cruise ship.
Traffic congestion caused by tourists can create pollution, and the bad behavior of some tourists can offend local people.

The positive aspect on the environment, is that mass tourism creates income that can be reinvested in protecting the environment (”green zones”).
The negative aspects are that the transport of people over long distances creates greenhouse gases which are the main causes of global warming.
Mass tourism can increase pollution and litter: one of the main example are the Italian beaches which are often covered by rubbish. The expansion of mass tourism can also lead to the destruction of natural habitats, such as the Great Barrier Reef in Australia. 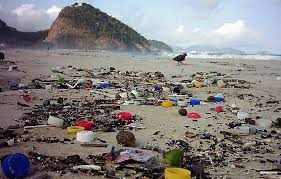 "It is a community on Google+ to share travel experiences and latest informations about travel destinations, trends and happenings"

and ... don't you know yet where spend your next holiday??
... watch this page! http://globalvisiontours.com/

"UNSUSTAINABLE" TOURISM: a phanomenon not to underestimate

a plague affecting the tourism field for many decades, which cause lot of problems, such as damages to the environment, traditions and local cultures. Just a few care about tourism but all are paying and will continue to suffer the consequences of some incorrect behavior. 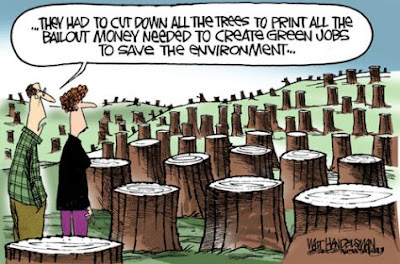 What does “unsustainable” tourism means?

“Un-Sustainable” tourism can be defined as “tourism that has no respects for local people, cultural heritage and the environment”.

Ok, but what sort of damages can it cause?

Tourism can cause lot of damages, such as environmental problems like pollution, caused by fuel consumption, noise, congestion and continual expansion of transport terminals and car parks, as well as buildings that may be inappropriate and intrusive, cultural conflicts created by different cultural backgrounds, economic dependence from the large multinational companies, which dominate the tourist economy to the detriment of the local economy. Sometimes the distinctive character and atmosphere of a place may be lost, in addition people can lose their traditional way of life and even a sense of their own identity.

How did we arrive to this problem? 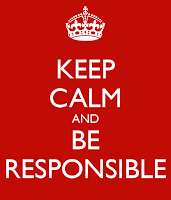